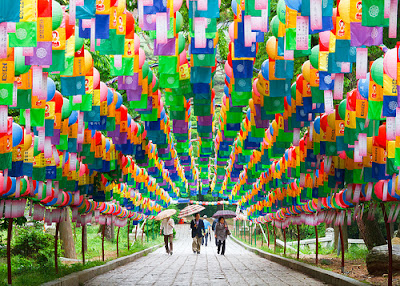 I have been called to serve as a missionary for the Church of Jesus Christ of Latter-day Saints in the Korea Busan Mission! I report to the Provo MTC May 29 and arrive in Korea on July 30. I will serve for 18 months. 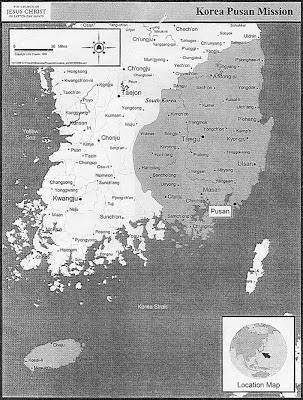 The Korea Busan Mission is the southeast corner of Korea. Fortunately, the weather's pretty mild. It rarely gets above 90 or below 25. It's humid but mostly during the summer months. It rains about 50 percent of the time, which means it's really wet but also that it's really green. 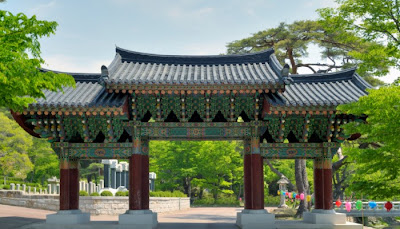 As far as religion goes, about 50% of the South Korean population is atheist or irreligious, 25% is Buddhist, and the remaining 25% is Christian. This means that about 75% of the time, I'll be teaching basic Christian principles (like the existence of God) as well as the gospel of the LDS Church. 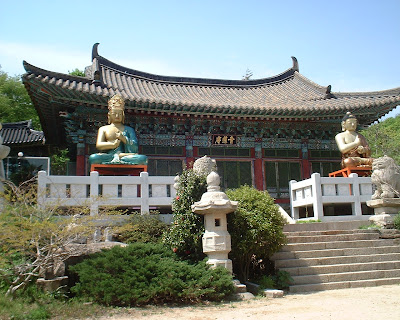 Busan is South Korea's second largest metropolis after Seoul and the world's fourth largest sea port. It is home over 3.6 million people.
Further inland is Taegu (DAY-gu). Taegu is the capital of the province and the second largest city in my mission. It is the fourth largest city in South Korea as well as the country's third largest metropolitan area being home to 2.5 million.
My mission also includes the island Jeju-do, off the southern coast. Jeju-do is a volcanic island and its own province, Jeju Province. Its climate is more temperate than the rest of the mission, and its population is around 500,000.
Something awesome about my mission: Busan's region is the only portion of Korea that was never occupied by North Korea!

And Psy's from Korea. Doesn't really get more awesome than that.